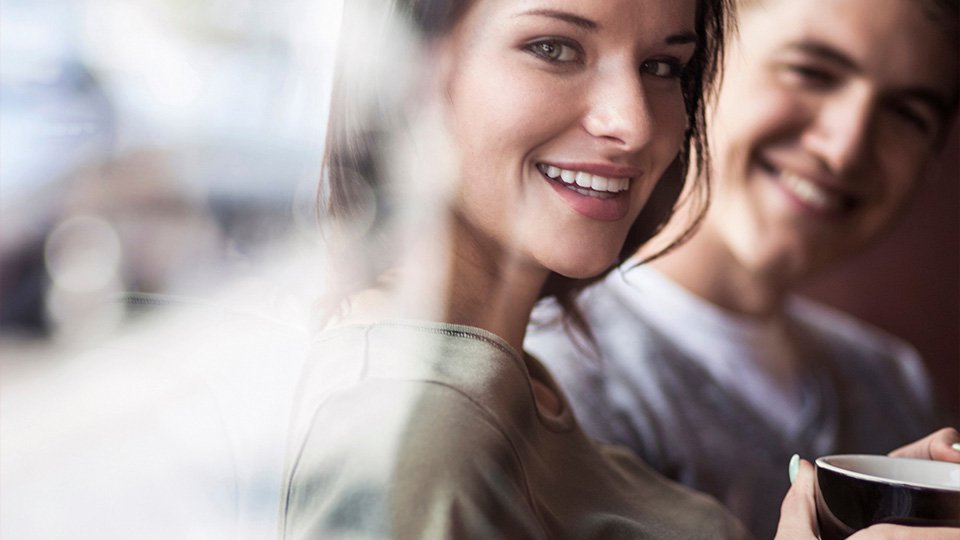 Paul Bulcke, Nestlé CEO : “In an environment marked by deflation and low raw material prices, we continued to privilege volume growth, resulting in real internal growth at the higher end of the industry in both emerging and developed markets. Pricing remained soft but increasing.
Our growth was broad-based across categories, allowing us to gain or maintain market share in most of our businesses. We are making progress in addressing our challenges and driving our different initiatives amidst a generally softer trading environment.

In line with our strategy we continue to invest for the future. We maintain a high level of brand support while building our innovation pipeline, both globally and locally. At the same time, we drive more operational and structural efficiencies by standardizing, sharing and scaling more activities above market.

For the full year 2016, considering the current softer environment, we expect organic growth of around 3.5%, improvements in margins and underlying earnings per share in constant currencies, and increased capital efficiency.”

Sales of CHF 65.5 billion, with a foreign exchange impact of -1.7%. The net result of acquisitions and divestitures impacted sales growth by -0.6%.

Real internal growth was broad based across geographies and categories.

We continued to grow both in developed markets with organic growth of 1.9% (real internal growth of 2.5%) and in emerging markets with 5.3% (real internal growth of 2.5%).
Pricing showed some pick-up but remained soft.
We gained or maintained market share in close to 60% of our businesses.
Effective January 2017, Nestlé Professional is moving from a globally-managed business to regionally managed businesses integrated in the Zones and supported by a Nestlé Professional Strategic Business Unit. This will facilitate greater focus on customers and enhance alignment and execution in each region and market.
In early October we completed the transaction with R&R to create Froneri, a new joint venture in ice cream, frozen food and chilled dairy, combining activities in Europe, the Middle East (excluding Israel), Argentina, Australia, Brazil, the Philippines and South Africa.

For the full year 2016, considering the current softer environment, we expect organic growth of around 3.5%, improvements in margins and underlying earnings per share in constant currencies, and increased capital efficiency.